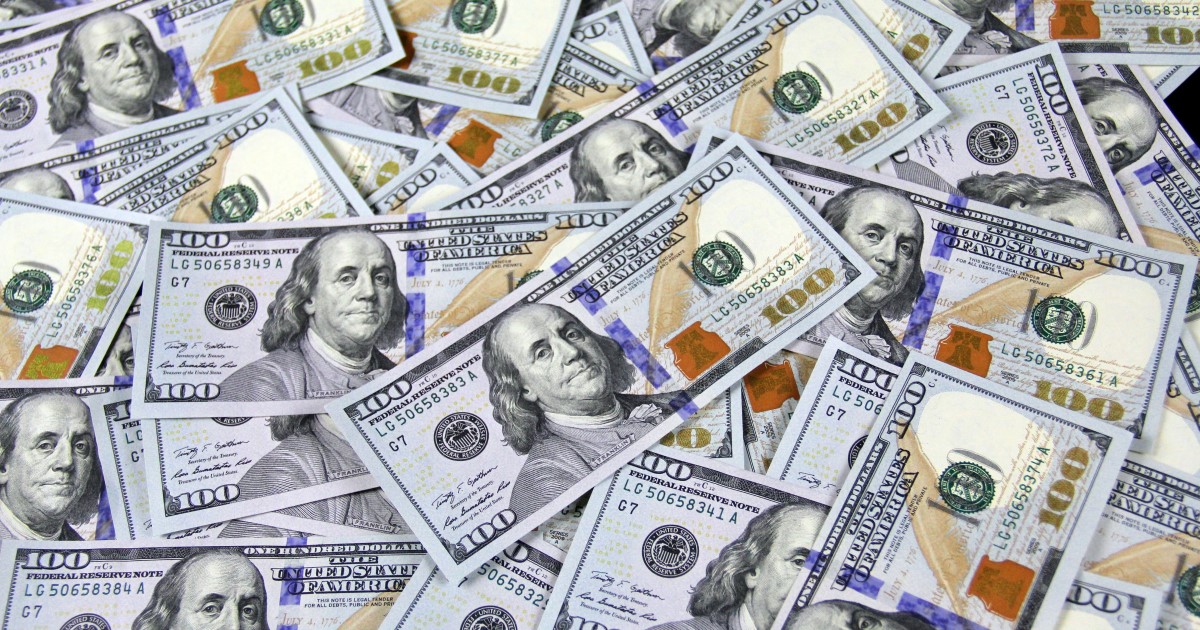 $20 billion increase in Title I grants for schools

The Teacher Union payouts will not end

$14 billion increase across nearly EVERY AGENCY for climate change

Additional $1.2 billion for "increasing the resilience of ecosystems and communities"

$300 million for rural renewable grants and a "Civilian Climate Corps"

$4 billion for Climate and Sustainability research

The Trump admin halted payments to this fund.

Additional $485 million for other international climate programs, and $691 million for Department of State clean energy initiatives in developing countries

Community policing and reduction of "systemic inequities in our justice system"

This program allows local officials to recommend contractors to be awarded with construction and renovation contracts for rental properties, and grant them exemptions from regulatory requirements. A Prince Geroge County official pled guilty to recieving between $400,000 and $1,000,000 in bribes from developers in 2012.

$85 million in grants to "prevent and redress housing discrimination"

$10 billion for foreign refugees, $861 million in aid to Central Americans

A USDA "Equity Commission" to address the racism of farm programs

$1 billion for the Advanced Research Projects Agency for Climate

$100 million to "address racial inequity in the child welfare system"

$250 million for low and no-emission buses

$936 million for the "Accelerating Environmental and Economic Justice initiative"