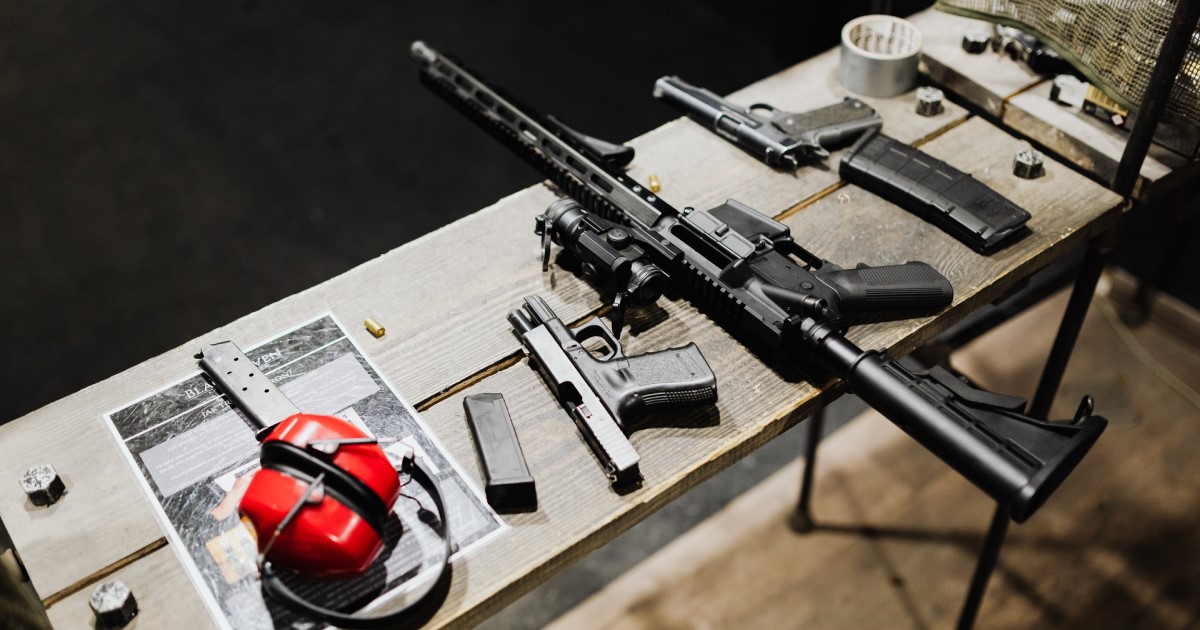 After receiving support on a procedural vote from 15 Senate Republicans, the bill is expected to easily become law.

Additional requirements for FFL firearms sales to persons under 21

- a local law enforcement agency where the buyer resides

Redefined standards for being "engaged in the business" for FFL dealers, redefinition of "terrorism"

In Sec 921 of title 18 US Code, the words "with the principal objective of livelihood and profit" are replaced with the words "to predominantly earn a profit"

The section also defines purposes of "terrorism" that dealers would be engaging in.

"Terrorism" is defined as acticity directed against United States Persons which:

Use of federal funds for "red flag" laws

Red flag law programs must include:

- penalties for abuse of the program (no specifics listed)

15 years and a fine for making a straw purchase for a prohibited individual or someone who intends to use, carry, possess, or sell or otherwise dispose of the firearm in firtherance of a felony, a Federal crime of terrorism, or a drug trafficking crime

25 years and a fine for making a straw purchase with the knowledge reasonable cause to believe that the firearm will be used to commit a felony, a Federal crime of terrorism, or a drug trafficking crime

15 years and/or a fine for shipping, transporting, transferring, causing to be transported, or otherwise disposing of any firearm to another person in or otherwise affecting interstate commerce if such person knows or has reasonable cause to believe that the use, carrying, or possession of a firearm by the recipient would constitute a felony

Prohibition on firearms or ammunition transfers to agents of drug cartels

Most likely a response to President Obama's "Fast and Furious" program, which "walked" guns to cartels without tracking them. Fast and Furious firearms were eventually used to murder a Border Patrol agent.

Rule of Construction prohibiting establishment of a federal firearm registry

Misdemeanor crimes of domestic violence may now be prosecuted against a person in a "current or recent former dating relationship with the victim". This is typically referred to as the "boyfriend loophole".

A "dating relationship" is determined by:

- the length of the relationship

- the nature of the relationship

- the frequency and type of interaction between the individuals

This law is not retroactively applied to previous convictions. Persons convicted of misdemeanor domestic violence under "dating relationships" definitions may regain their firearm rights after 5 years under certain conditions.

The Luke and Alex School Safety Act of 2022

The law also includes a federal grant program for its execution. It includes a prohibition on federally developed, mandated, or endorsed curriculum.

$100 million for FBI salaries and expenses related to NICS

Community Oriented Policing is a United Nations-supported concept that encourages collaboration with non-profits, having police officers live in the neighborhoods they patrol, and using arrests as a last resort

$120 million of which shall be for Mental Health Awareness Training

$190 million for the Public Health and Social Services Emergency Fund

$1.05 billion for the Department of Education School Improvement Programs