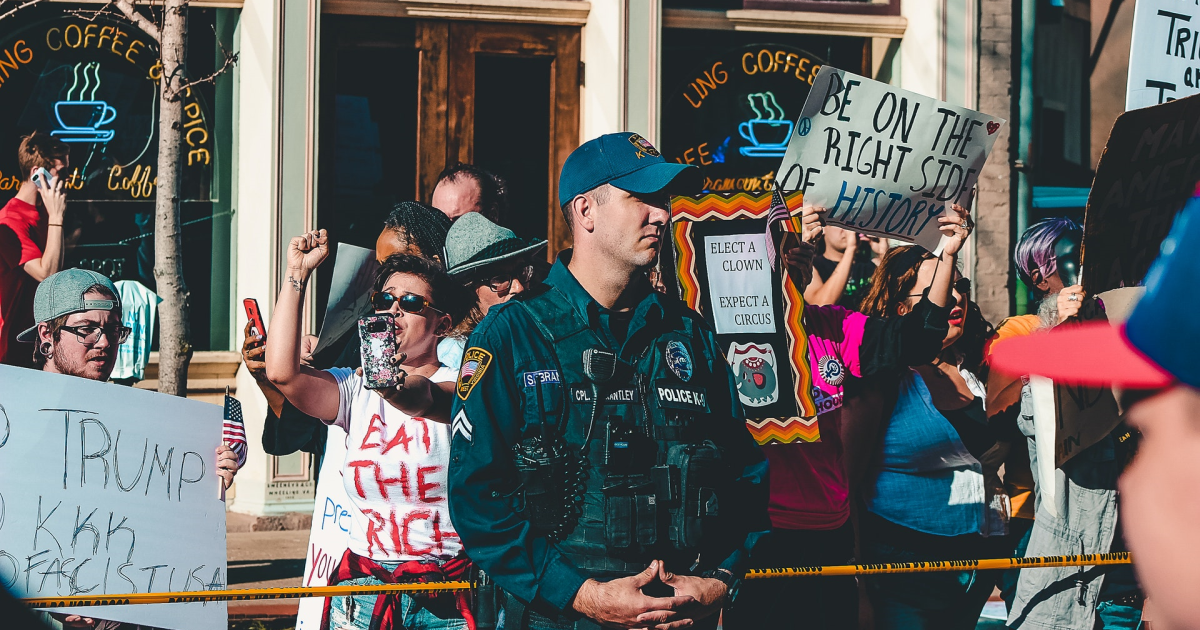 Redefining the "Deprivation of rights under color of law"

Replaces "willfully" with "knowingly or recklessly" before "subjects any person...to the deprivation of rights, privileges, or immunities secured or protected by the Constitution".

Strikes the phrase "or may be sentenced to death" from punishments for offenders who cause an individual's death.

Adds "For purposes of this section, an act shall be considered to have resulted in death if the act was a substantial factor contributing to the death of the person".

As well as $100,000,000 for State Attorney Generals to invesitigate and prosecute "pattern-or-practice" cases against local police.

$750,000,000 to enact an "independent investigation" program of police uses of force

Including use of force procedures, traffic/pedestrian stop procedure, hiring, retention, and training

Traning for police will include "disproportionate contact by law enforcement with minority communities", "interactions with multicultural communities", and "bias awareness"

Elimination of school-based arrests and referrals to law enforcement

Instead, schools will use "preventative measures and alternatives such as restorative justice and healing practices".

These policies gained attention after the Parkland shooting, as their use by Broward County schools allowed the mass murderer to slip through disciplinary cracks and avoid consequences for previous offenses.

The office is intended to act as a peacemaker "for community conflicts and tensions arising from differences of race, color, national origin, gender, gender identity, sexual orientation, religion and disability."

The Task Force shall be appointed from various offices of the Civil Rights Division, consult with community-based organizations and labor organizations, and will coordinate the process of of "detection and referral of complaints regarding incidents of alleged law enforcement misconduct"

Federal approval required for all hiring of local police officers

- date, time, location, and whether open or concealed carry is allowed there

- whether or not suspect was armed, type of weapon if so

- the reason force was used, and descriptions of injuries

- number of officers and suspects involved

- type of force used by all involved persons

- "legitimate police objective necessitating the use of force"

- resistance encountered by each officer

Redefining proof of "racial profiling" as "disparate impact", and subjecting police to civil suits for it

If police do not arrest the same proportion of all races, they will be considered to be engaging in racial profiling, and subject to lawsuits over it, with the plaintiff's attorney's fees covered.

Data will be collected to determine out of how many "stops" officers find drugs, a gun, or something else that leads to an arrest. Data will be disaggregated by race, sex, and national origin.

Must include the "development and acquisition of feedback systems and technologies that identify law enforcement agents...at risk of engaging in racial profiling or other misconduct"

Training will be developed in collaboration with organizations such as the NAACP and ACLU. Training will be mandatory for all federal LEOs, and a requirement for receiving federal grants for all state and local police forces.

Ban on Chokeholds and Carotid Holds

State/local police will be ineligible for federal grants if they are not explicitly banned.

Chokeholds also to be designated as civil rights violations

Restrictions on use of less-than-lethal and lethal force

Less than lethal force may only be used if all reasonable alternatives have been exhausted.

Lethal force may only be used as a last resort, if reasonable alternatives have been exhausted and there's no risk of injury to a third person

Federal agents must give verbal warning prior to using force, and identify themselves (when feasible)

Verbal warning must include a request that the suspect surrender

Federal guidelines for use of force

Guidelines devleoped with groups including the NAACP and ACLU.

LEOs must use minimum force against certain groups including "pregnant individuals", people with limited English proficiency, people who are drunk, and people under the influence of narcotics, hallucinogens, or other drugs.

Limitation on justification defense for LEOs

Limitations on transfer of military equipment to state/local police

Military equipment may no longer be requested for counterdrug and border security activities, only for counterterrorism purposes

"Administrative entities created from partnerships between community-based organizations and other local stakeholders" will develop "new strategies for public safety, including non-law enforcement strategies" to "enhance just and equitable public safety".

Ban on facial recognition technology use on body or dash cams

Send any opportunities to oilfield_rando@protonmail.com, they are greatly appreciated