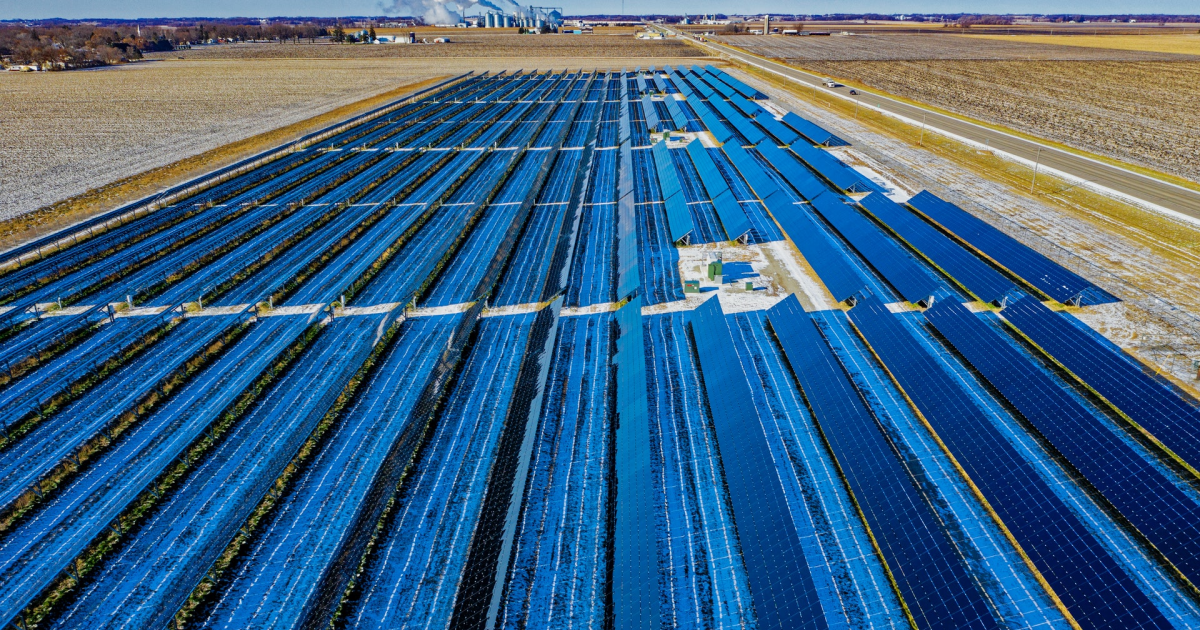 The Net-Zero Emissions by 2050 Scenario (NZE) is the IAE's proposed pathway to actually achieve net-zero emissions by 2050 (a 50% chance of success). This breakdown will mainly focus on this scenario.

Going "net-zero" by 2050 would only give a 50% chance of avoiding a 1.5 degree C temperature increase

Global Carbon taxes, with lower rates for China and Russia

90% of electricity generated by renewables by 2050

"Behavioral changes" to drive down emissions

People will have their behavior modified by "government interventions" in three ways:

Mandatory requirements for companies to disclose their carbon emissions

Elimination of biomass for cooking currently used by 2.34 billion people by 2030

Reduction of demand for meat consumption to minimize livestock emissions

All lightbulbs sold are LEDs by 2025, mandated smart appliances

Over 4 million acres of new solar panels by 2030

Roughly the size of New Jersey

Most new clean tech functional by 2035

Send any opportunities to oilfield_rando@protonmail.com, they are greatly appreciated