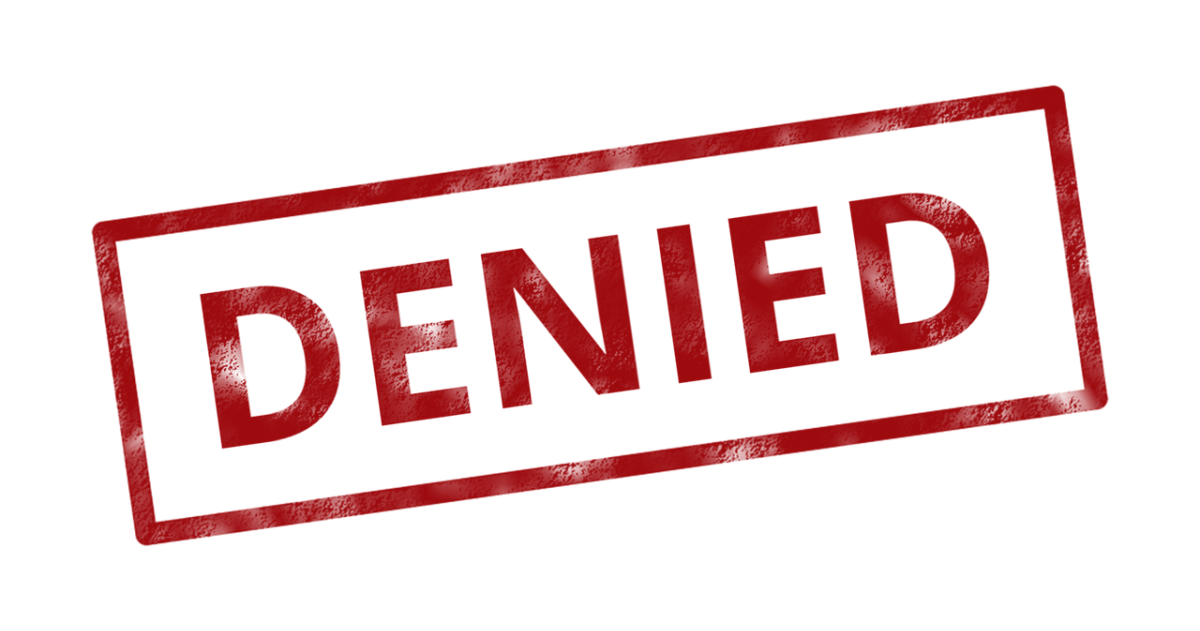 Accommodating Everyone, Except the Unvaccinated

It finally happened. After decades of accommodating (and often encouraging) every form of deviancy from the widely accepted societal ideal, institutional America has finally found a group of misfits that they’re willing to send out to sea on an ice floe for the greater good.  Those pesky non-conformists were simply a mortal threat to a safe, healthy, productive population. They had to be cast out for everyone to return to normal.

But who are these people in the shore crowd, cheering wildly as the outcasts float sadly and silently toward their lonely doom on the horizon?

Well, a great many of them are obese. Very obese. In fact, scores of them got this way during the preceding year while they were focusing singularly on protecting their health from the ravages of a communicable disease. There’s no shame in that, though. Haven’t you heard? We are a body positive nation now. Those Victoria’s Secret Angels had to be thrown off the stage so that ALL bodies could be represented in underwear ads.

The beauty misfits are victims of misguided societal ideals. We must accommodate them.

And didn’t you know that obesity is a result of systemic racism? Why yes, according to Dr. Fatima Cody Stanford (physician and Harvard educator) and Dr. Daniel Aaron (Harvard fellow and attorney for the Food and Drug Administration) published a paper explaining it all. Some excerpts:

“We know that BIPOC suffer chronic stress from experiencing racism in their environments, which can increase the severity of obesity.”

“Although marketing is a large contributor to obesity across all socioeconomic groups, the disproportionate burden on BIPOC suggests systemic racism may be at play.”

The weight misfits are victims of systemic racism. We must accommodate them.

Who else is in the jubilant crowd that just sent the bad people to their ice-watery exile? There’s quite a few transgender, genderfluid, two-or-three spirit folx celebrating. It didn’t matter that for thousands of years, we humans were well aware of gender binary and treated all human beings accordingly. Suddenly, seemingly overnight, those of us who hadn’t abandoned what we knew to be true our entire lives on the whims of a fraction of a percent of the population were deemed bigots. Hell, we were in for a flurry of finger wagging if we didn’t use the correct pronouns.  In fact, why are so many transphobes so opposed to PAYING for all their transition surgery costs?

The gender misfits are victims of historical, systemic bigotry. We must accommodate them.

Running behind the crowd, out of sight, paying no mind the spectacle unfolding, is a steady stream of illegal immigrants. They may have COVID. They may not. It’s safe to assume they haven’t been vaccinated. There’s no way to know, they weren’t tested before being released into the country.  However, these unfortunate devils are here to claim asylum. They’re fleeing oppression, and you’re a xenophobic bigot if you apply any of the prevailing COVID standards to them. The crowd ignores them, reserving their animosity for the domestic enemies they’ve just cast out.

The immigration misfits are victims. We must accommodate them.

Chinese government engaging in genocide, slavery, and international aggressions? Sorry, we need them to help enact a global climate change plan. Chalk it up to “cultural differences” and send over John Kerry to negotiate the terms. Accommodate them.

Meanwhile, on the shrinking ice floe drifting to oblivion, a diverse group huddles together for warmth.

A pregnant woman expecting her child in a few months, wary of the vaccine’s potential effects on her developing child. She shall not be accommodated.

A healthy young college athlete worried about the myocarditis risks that are much greater for people like him, which could potentially derail the career he’s worked his whole life for. He shall not be accommodated.

A middle-aged black woman who simply doesn’t trust the vaccine. They’ve lied before, they could do it again. She doesn’t want to risk it, but she will keep wearing her mask as long as they say it’s necessary. She shall not be accommodated.

And of course, a hardheaded contrarian millennial who simply refuses to enable the unconstitutional demolition of individual rights that has unfolded over the past year. He doesn’t even have any concerns about the safety of the vaccine, he’ll just be damned if he’s going to give the bastards what they demand. Not only will he be refused accommodation, but he will be scapegoated into representing everyone on his doomed little ice floe. Everyone will be portrayed as one of him.

The door of accommodation has not closed. The doorman has simply been instructed to slam it in the face of the unvaccinated if they dare try to pass through. The time for accommodation is over. It’s time for punishment.